Dear user, the EURAXESS portal has been renewed to offer you a better and more secure experience. You might encounter minor inconveniences as we are concluding the upgrade and migration to a new content management system.
Description

Estimates indicate that Polish is the mother tongue for ca 46 million people, including mainly those living in Poland and the so-called Polonia (Polish communities abroad) scattered in various parts of the world. It is also one of the official languages of the European Union​.

The grammar and punctuation of the Polish language comprise an enormous number of rules and even more exceptions.

There are lots of language centres, both public and non-public, with Polish lectors and academic schools for foreigners in Poland. 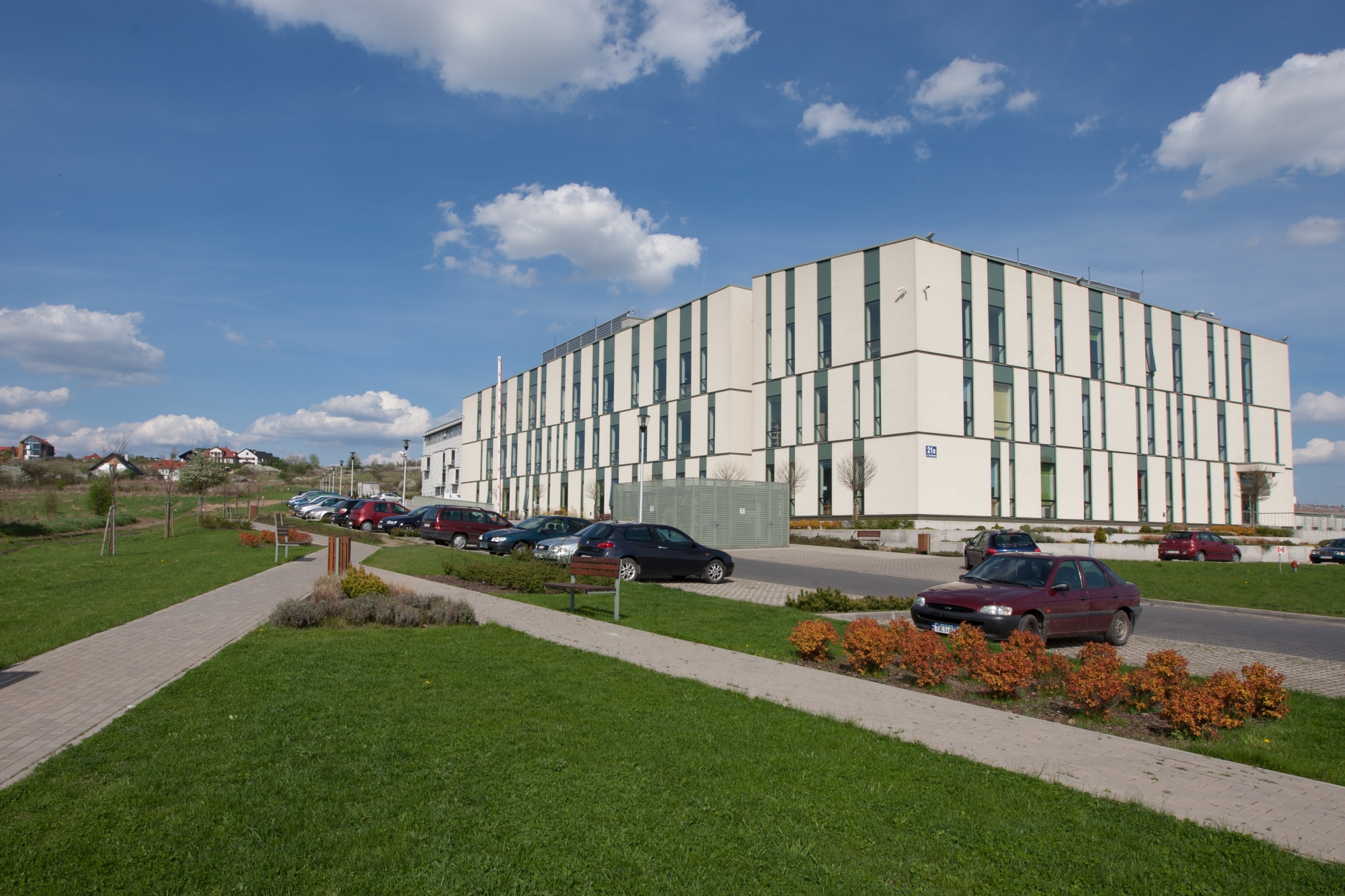 Programmes are tailored to individual needs and often enriched with "practical training", for example: walking tours around the city combined with practising the language in shops and museums.

The most common forms of education are:

Characteristics of the Polish language 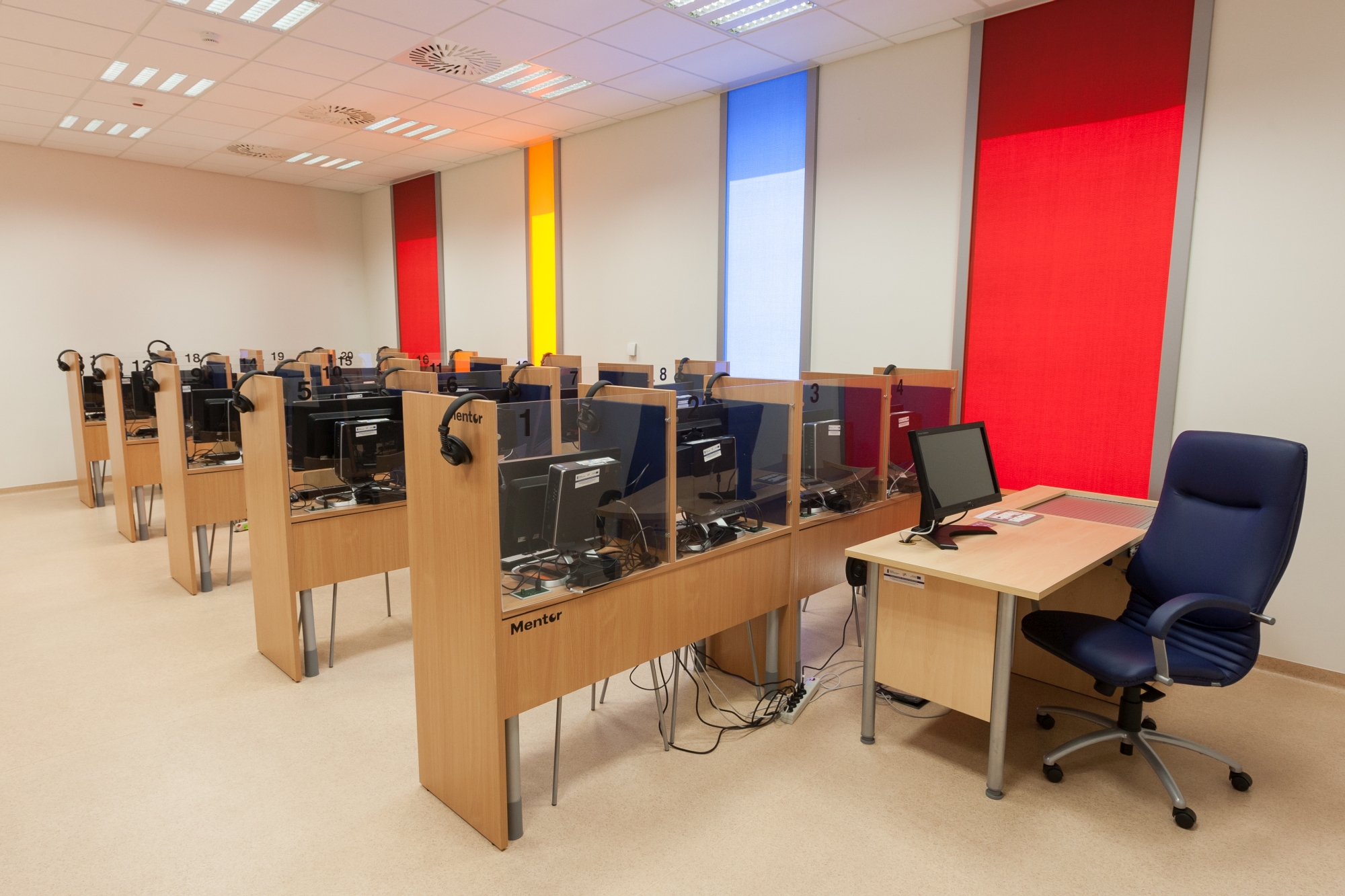 Polish uses the Latin alphabet. It is a phonetically rich language, with 9 vowels and 23 consonants. Letters such as q, v and x are not in the Polish alphabet, though they are sometimes used for proper nouns.

Foreigners, and sometimes Poles themselves, find it difficult to learn the spelling of words which include such letters as ch or h, u or ó and ż or rz because both sounds in each pair are pronounced in almost or exactly the same way.

The history of the Polish language 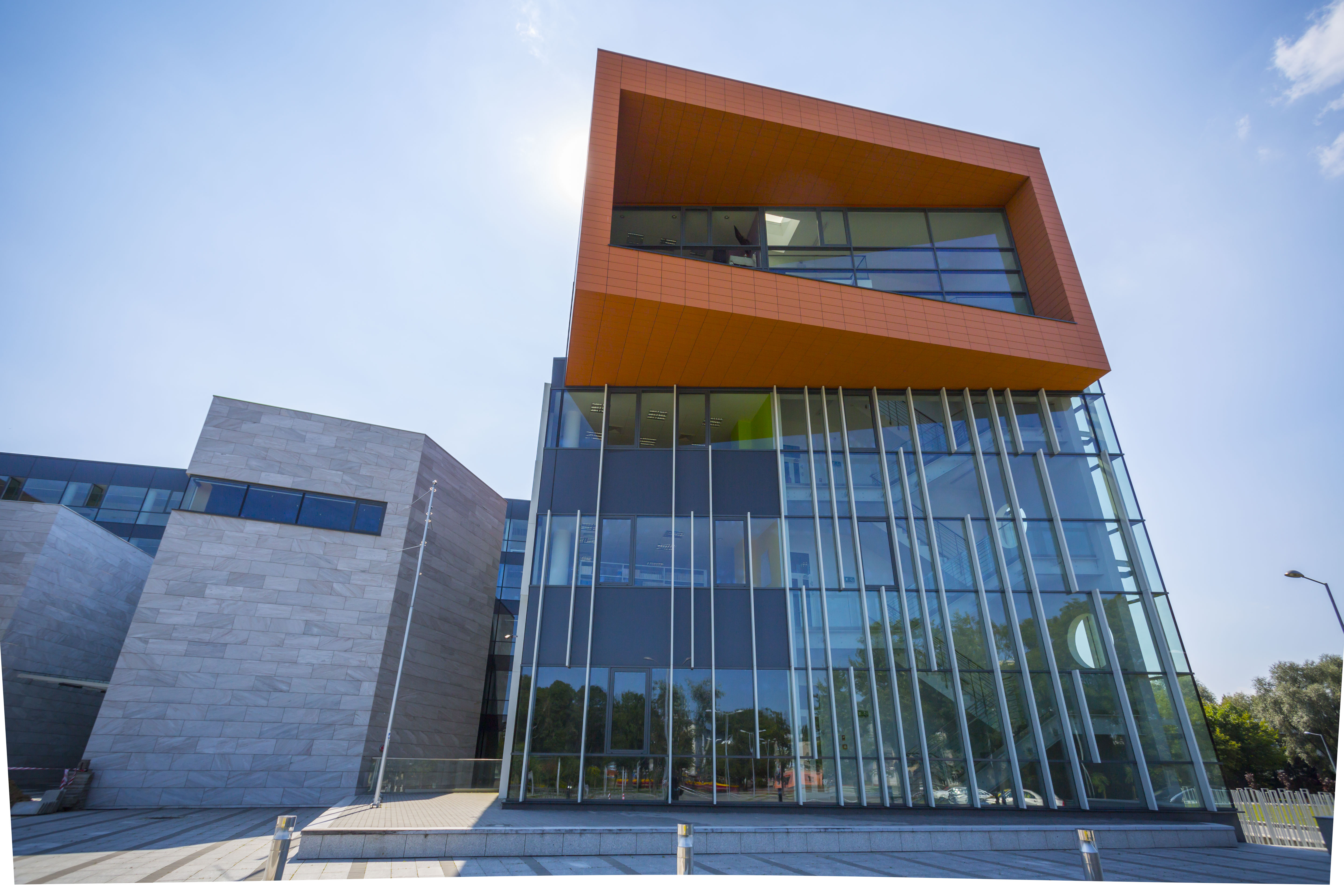 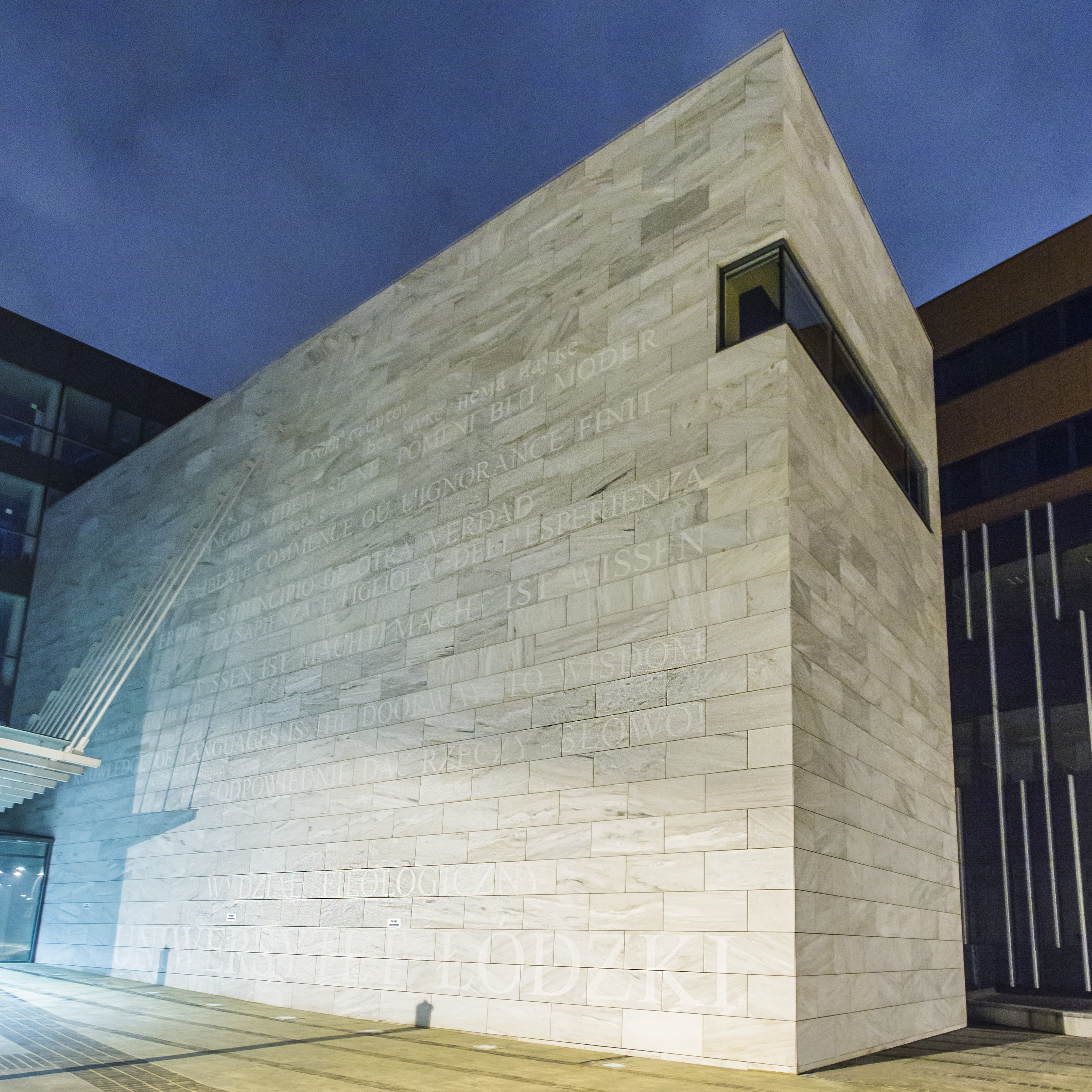 They were written in Latin in documents like chronicles and legal acts. The oldest sentence written in Polish, ‘Daj, ać ja pobruszę, a ty poczywaj’ was found in the Book of Henrykow (Księga Henrykowska) and meant ‘Give it to me, I will grind and you can rest now’ and it dates back to the XIII century. Later on, the Polish vocabulary has been influenced primarily by dialects and other Slavic languages (Russian, Czech, Ukrainian), but also by Latin, German, Italian, French and English.

There are several regional types of Polish, such as Silesian, Malopolan, Wielkopolan, Mazovian and Kashubian. Some of them differ significantly, especially in terms of vocabulary and intonation. The Polish grammar and lexis in large measure come from Latin.